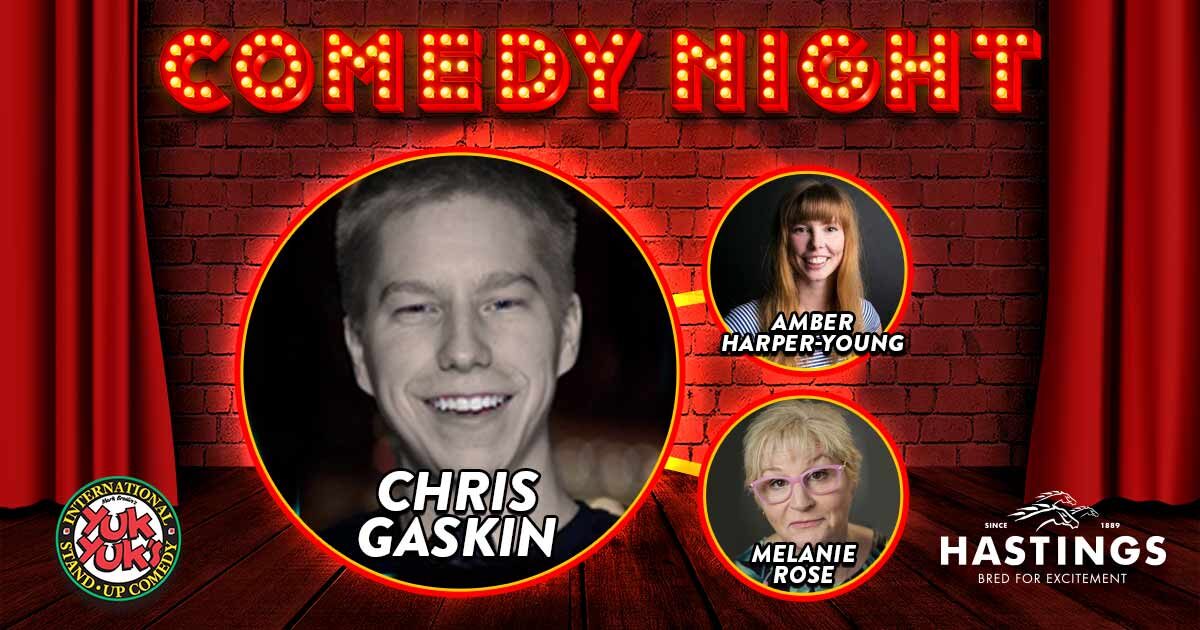 Hailed by Brielle Magazine as “The Baby-Faced Assassin,” Chris Gaskin is one of Canada’s fastest rising comedians. Known for commanding audiences’ attention with his innocent looks, and sharp tongue has led to him being described as, “brutally honest, and hysterical.”

Growing up as the runt of the litter in a small town with a single mother, and a congenital heart defect has created a goldmine of material. After moving to Vancouver, BC and doing his first three minute spot at Kino Cafe, Gaskin was hooked. In just a few short years he’s been a finalist in the national comedy competition “Stand Up & Bite Me” on Bite TV, and was featured on SiriusXM Satellite Radio. Since then he has won the Champion of Champions Comedy Competition, released his debut album, “Lambda Male,” and has worked with some of the biggest names in comedy including: Emo Philips, Godfrey, and T.J. Miller. Described by Star Search winner Tracey MacDonald as, “A star,” people are quickly discovering he is a comedy force to be reckoned with.

Join us for Chris Gaskin’s comedic performance at Hastings Racecourse & Casino on Friday, February 17, 2023, at 8PM PST. Doors open an hour prior.

Must be 19 or older. Please ensure you have two pieces of valid government-issued ID. 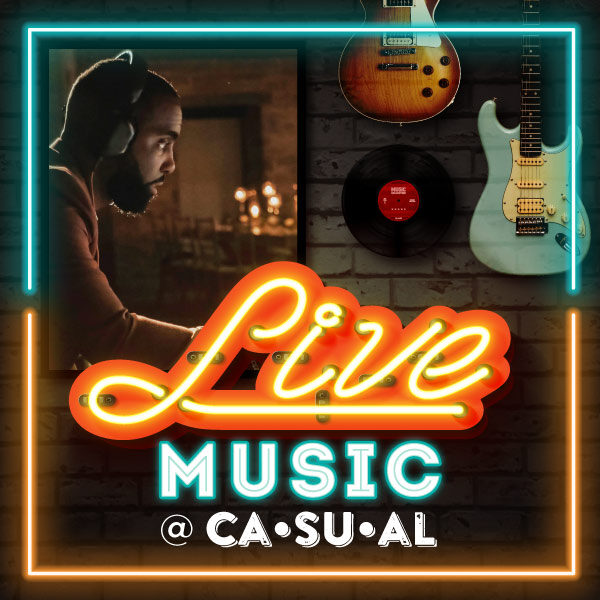 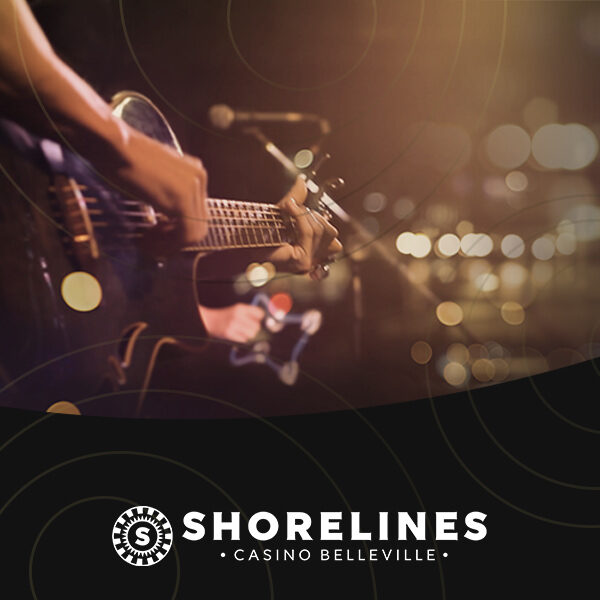 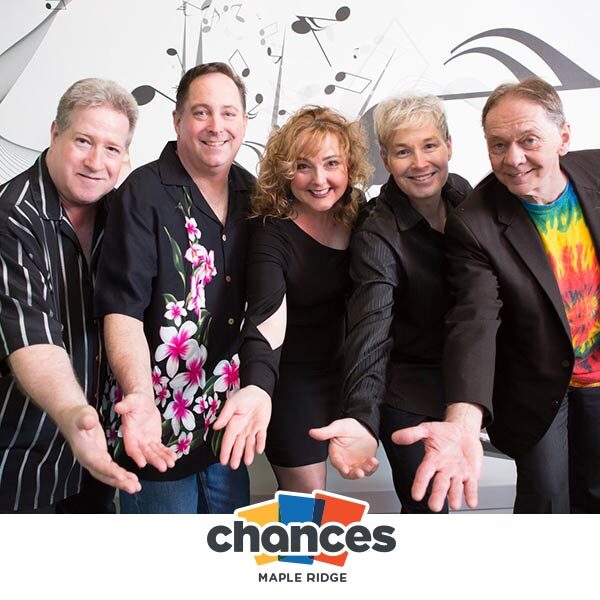 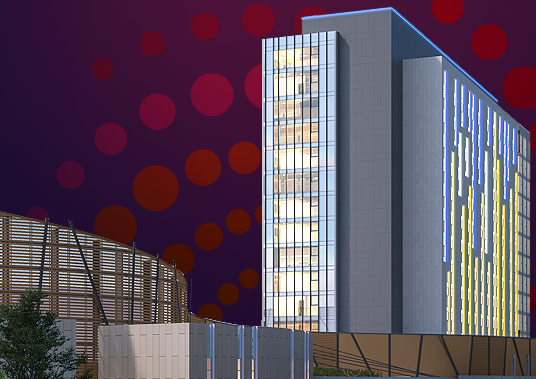