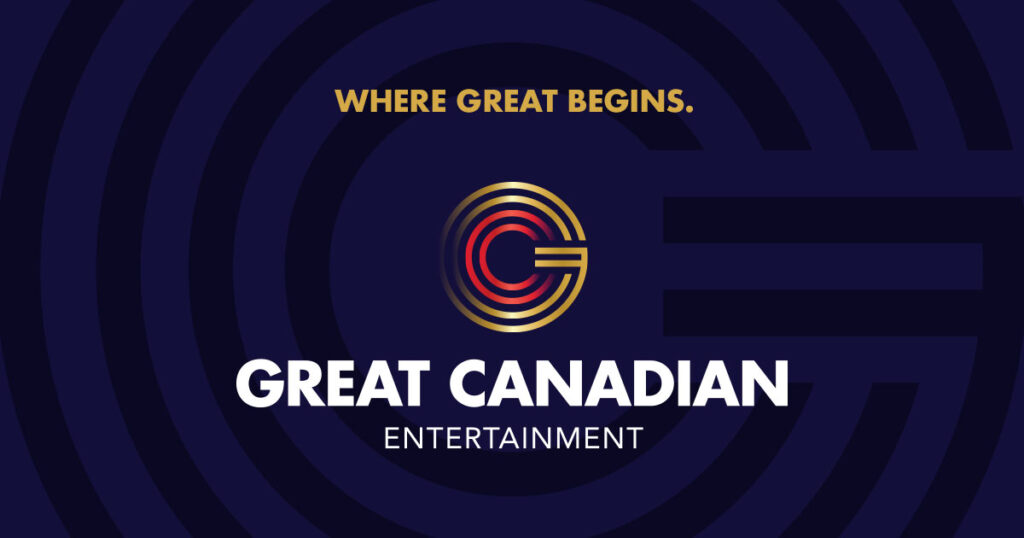 December 15, 2022 (Toronto, ON) – Great Canadian Entertainment (“Great Canadian” or the “Company”) today announced that its current Executive Vice President of Operations in the Greater Toronto Area, Ron Urquhart, has been promoted to Chief Operating Officer, and Gavin Whiteley has been appointed as the Company’s Chief Marketing Officer. Both will be based at the Company’s corporate office in Toronto, Ontario.

These appointments follow Matthew Anfinson’s appointment to CEO in November, who was the Company’s former Chief Operating Officer.

“We are thrilled to name Ron as our new COO, who started his career with us as a summer student in college, and since then has held senior leadership roles across multiple business units over the past two decades, helping to lead our Ontario expansions and new builds including at Pickering Casino Resort and Casino Woodbine,” said Matthew Anfinson, Chief Executive Officer of Great Canadian. “Ron has a deep understanding of our business, and will be an enormous asset in our next chapter of growth as we bring to market what will be among the premier casino resorts in North America in 2023.”

Born in Nova Scotia, Urquhart started at Great Canadian in 2001, holding progressively senior roles across its casino operations in Nova Scotia, prior to transitioning to Ontario in 2016 to open the Company’s Belleville site as General Manager. He was then promoted to Vice President of Operations for Ontario, followed by Executive Vice President of Operations for the GTA, where he oversaw the openings and operational readiness of several expansions across the region.

“I feel privileged to take on this new role at such an exciting time for Great Canadian, and I look forward to working closely with Matthew to continuously enhance the gaming and entertainment experience for our guests, and making a positive impact for all our stakeholders,” stated Urquhart.

“We are also very excited to welcome Gavin to the role of CMO, a proven executive who will be instrumental to our mission of setting a new industry standard for gaming entertainment in Canada,” Anfinson added.

Gavin joined Great Canadian from Caesars Entertainment in Las Vegas, Nevada, where he oversaw the largest loyalty program in the gaming industry for over 50 destinations and online partnerships. A native of Montreal, Gavin has held a number of marketing and entertainment leadership roles with Caesars and Cirque du Soleil, and earned a Master of Music degree from McGill University and an MBA from The Wharton School of the University of Pennsylvania.

“I am thrilled to come home to Canada to lead the marketing and entertainment initiatives with the Great Canadian leadership team to deliver value to our team members, guests, and communities from coast to coast,” said Whiteley.

Founded in 1982 as Great Canadian Gaming Corporation, Great Canadian Entertainment is an Ontario based company that operates 25 gaming, entertainment and hospitality facilities in Ontario, British Columbia, New Brunswick, and Nova Scotia. Fundamental to the company’s culture is its commitment to social responsibility. “PROUD of our people, our business, our community” is Great Canadian’s brand that unifies the company’s community, volunteering and social responsibility efforts. Under the PROUD program, Great Canadian supports over 1,400 charitable and non-profit organizations across Canada. In each Canadian gaming jurisdiction, a significant portion of gross gaming revenue from gaming facilities is retained by our Crown partners on behalf of their provincial government for the purpose of supporting programs like healthcare, education, and social services.